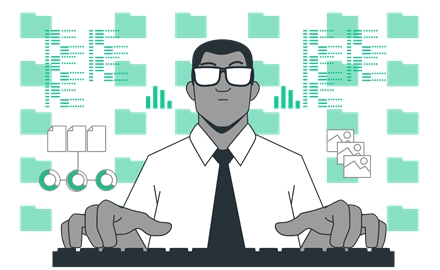 Hack The Box is an online platform allowing you to test your penetration testing skills and exchange ideas and methodologies with other members of similar interests. It contains several challenges that are constantly updated. 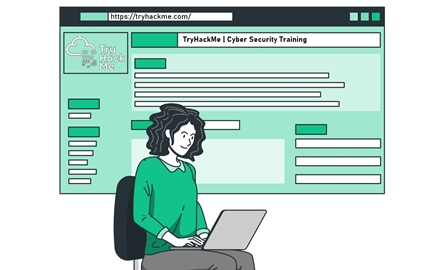 TryHackMe
So You Wanna Create A Room On TryHackMe?

In This Post we will be discussing room creation on the TryHackMe Platform. First of all for those who don’t know about TryHackMe or haven’t tried it out yet, According to their official documentation page : TryHackMe is... 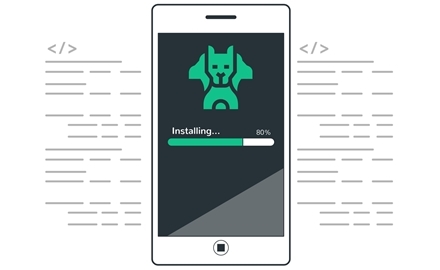 A few weeks ago, VX-Underground which hosts the largest collection of malware source code, samples, and papers on the web received the Cerberus Android Banking Trojan by some user which was later released on their website (vxug.fakedoma.in). According to them in late July it was being auctioned for $50,000 — $100,000. 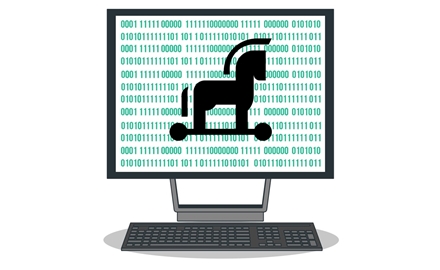 Emotet
Emotet is Back - A Deep-Dive Analysis

On July 21, 2020, Malwarebytes announced the return of the emotet trojan after almost 5 months. The malware was spotted in a spam campaign targeting hundreds of thousands of Microsoft Office users... 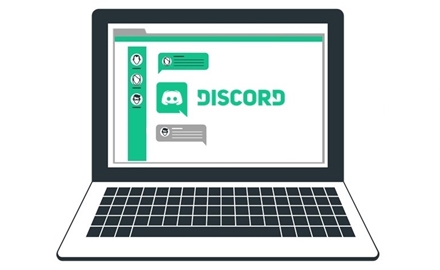 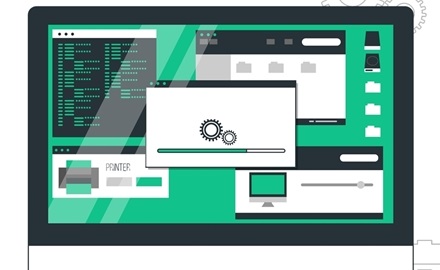 Raspberry Pi is a tiny and extremely affordable computer that you can use to learn programming and sharpen your hacking skills. This tiny computer contains all the basics of any computer including a processor, memory, wi-fi and bluetooth, all on a credit card sized board. 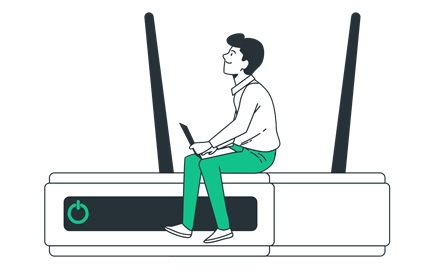 An evil twin is a fraudulent Wi-Fi access point that appears to be legitimate but is set up to eavesdrop on wireless communications. The evil twin is the wireless LAN equivalent of the phishing scam.

The Pwn Phone is a real-life product made by a Boston-based startup called Pwnie Express. The "dream device for hackers" allows users to check if there are any vulnerabilities in wired, wireless, or Bluetooth networks, and it looks like a regular cell phone. 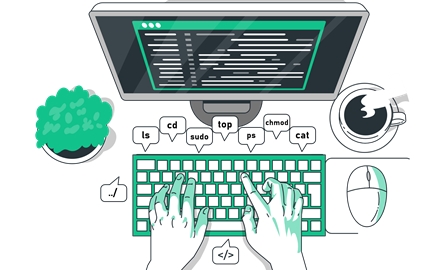 Understanding Linux and the basic Linux commands are critical prereqs for a cyber competition. you can also enroll for our free course Linux Masterclass to learn more about linux commands. Below are basic examples of important Linux commands. 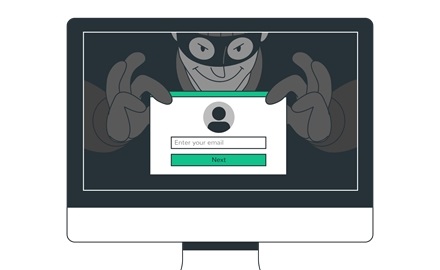 There are multiple reasons for your organization to hire an ethical hacker, but mostly so if you consider your data to be critical and you are not ready to compromise the security of your network or system. 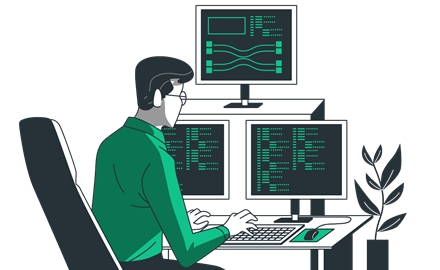 Unlike a traditional penetration test, Red Team aims to simulate a real world attack by expanding the scope of the engagement to include the entire organisation. 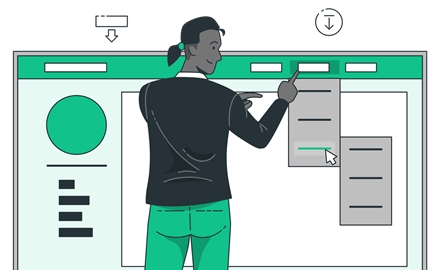 Web Application Penetration Testing is a process in which we use penetration testing and security skills to find different vulnerabilities in web applications.

Network
What is Network Pentesting?

Network Pentesting is a specilized job to ensure security and compliance of your organization's information stack. 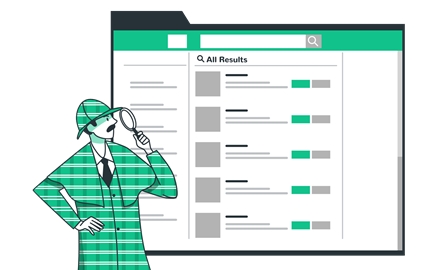 VAPT
What is Vulnerability Assessment?

Vulnerability Assessment and Penetration Testing is a test that have different strengths and are often combined to achieve a more complete vulnerability analysis. 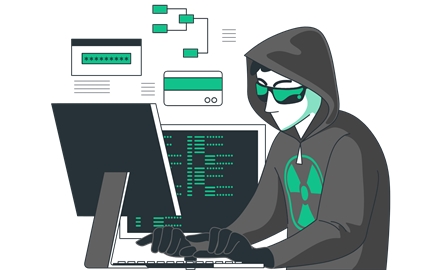 A penetration test is based on a five-phase methodology : Planning, Reconnaissance, Scanning, Exploitation / Post Exploitation and Reporting. So let's have a look at these phases in detail..

We will analyse how secure your organisation is by discovering vulnerabilities.

We can help you to boost your business with a well designed website.